By Cari Wira Dineen, Health.com
November 26, 2011
(Health.com) — During the craziness of the holidays, the last thing you want is to get sidelined with a cold, flu, stomach bug — or worse. But while you’re checking items off your shopping list, you may be exposing yourself to germs — like flu viruses, E. coli, and staph — that can make you sick. 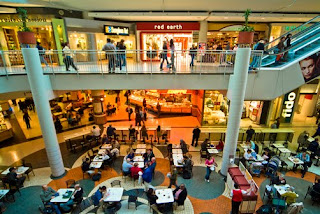